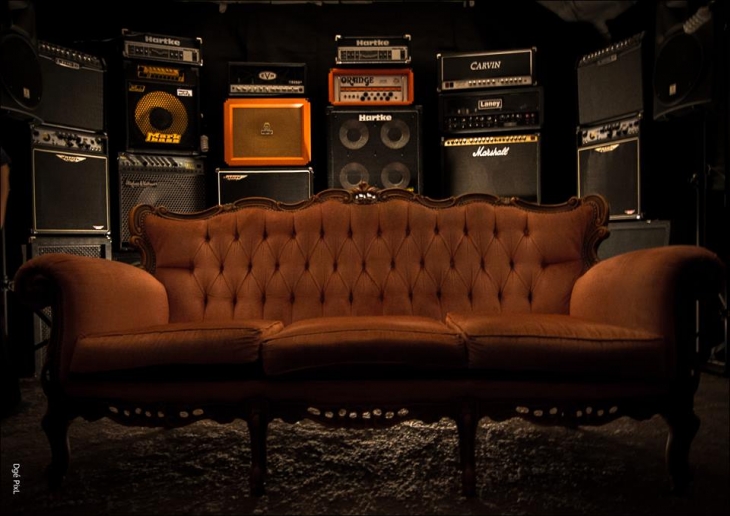 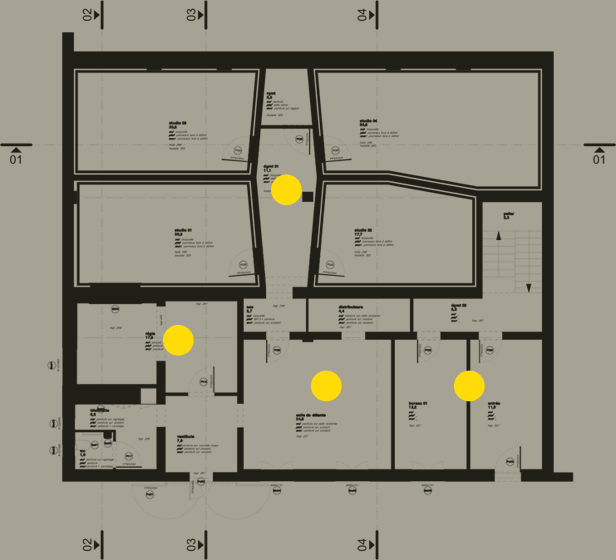 « I really like your music Nils. Especially this song. I really enjoyed to work on this remix/tribute. »

Today Nils Frahm works as an accomplished composer and producer from his Berlin-based Durton Studio. His unconventional approach to an age-old instrument, played contemplatively and intimately, has won him many fans around the world. For a musician this early in his career, Frahm displays an incredibly developed sense of control and restraint in his work, catching the ear of many fans.

As the recognition continues to grow for his previous solo piano works ‘Wintermusik’ (2009) and ‘The Bells’ (2009), 2011 saw the release of his critically acclaimed record ‘Felt’. The album was followed by the solo synthesiser EP ‘Juno’ and ‘Screws’ (2012) – a birthday gift to his fans he recorded while recovering from a thumb injury. Nils released his follow up to Juno titled ‘Juno Reworked’ (2013) with guest reworks by Luke Abbott and Clark.

Now Nils returns with his new album ‘Spaces’ expressing Frahm’s love for experimentation and answering the call from his fans for a record that truly reflects what they have witnessed during his concerts.